The Georgetown-Dartmouth Debate Institute (GDDI) Fellows is our premier seven-week camp, run in partnership with Dartmouth. Attendance is highly competitive. The experience is research-intensive and focused on developing deep mastery of strategy and substance and guiding debaters toward building self-sufficiency for the regular season. The program is taught by some of the best college debate minds in the country, all of whom will be in lab with the debaters every day as well as actively involved in guiding them through the research and strategy process.

The total cost of the 2023 GDDI Fellows will be announced soon.

First, three weeks at Georgetown: a phase of intensive, personalized skills development. Students will use a high-quality starting evidence set designed to facilitate advanced speeches and debates on a near-daily basis, interspersed with lab instruction and exposure to guest experts from D.C.’s unbeatable field of public policy professionals. In addition to fostering extensive personal improvement, this phase will instill a deep, first-hand understanding of what constitutes good research and good strategy, why they matter, and how to do them effectively. Students will also, with extensive direct guidance from staff, conduct initial waves of research in response to needs and opportunities identified over those three weeks. Debates and speeches will be judged primarily by our top-notch teaching staff, guaranteeing that students get the highest quality feedback and maximal time with instructors.

Second, four weeks at Dartmouth: this phase adopts a “team” model with a rigorous research curriculum. Each lab produces a distinct evidence set, and progressively strategizes and innovates against the other labs’ arguments, culminating in a full-length tournament at the end of the summer (8 prelim rounds, clearing at least to octafinals). Students will, with extensive guidance and feedback from lab leaders and additional teaching staff dedicated solely to providing real-time feedback and guidance to students throughout the research process, produce all evidence used during this stage. This model will teach students not only how to debate and research at an advanced level, but how to establish, contribute to, and lead a sustainable and successful squad, regardless of size. It also ensures that all debates are of the highest possible caliber and utility, and that students leave with a comprehensive grasp of the topic literature, as well as the capacity to do innovative new work on their own throughout the season. 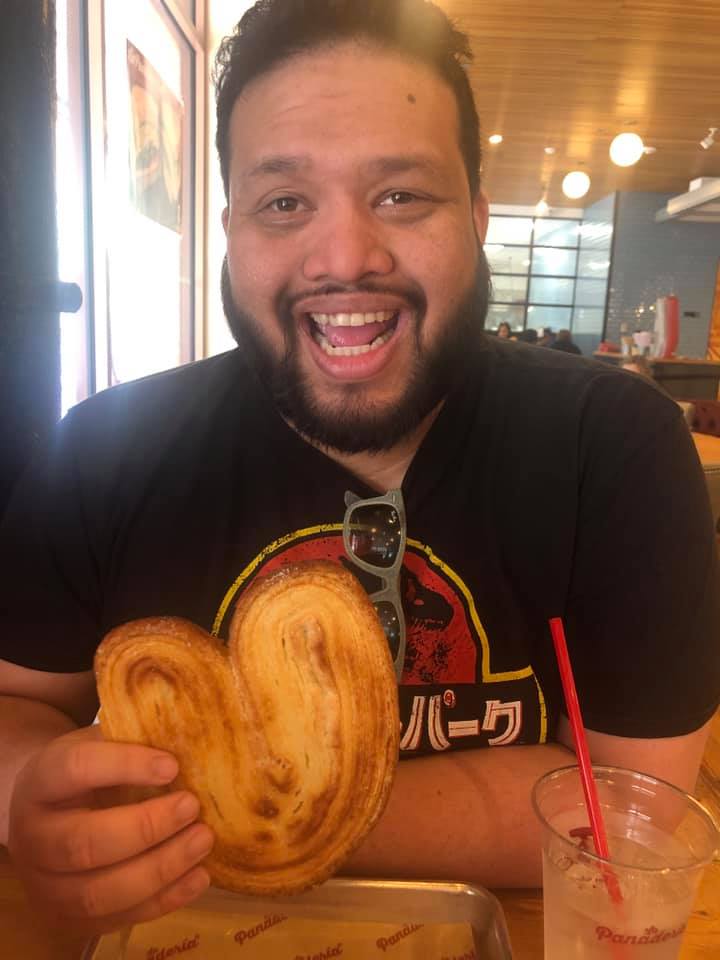 Shree is the Director of Forensics at North Broward Preparatory School in FL, and a part-time coach at Emory University in GA. As a competitor, he debated at Monta Vista High School in CA and founded the Policy Debate Union at Columbia University in NYC, where he was the first from his school to qualify for the NDT and made outround appearances at Fullerton, Berkeley, and CEDA. Shree’s high school students have been in deep elimination rounds and top 5 speaker awards at nearly every national tournament, including the 2019 Tournament of Champions and 2018 NDCA Nationals. Shree’s favorite pastimes include reading about dinosaurs and being a snobby foodie. Aly is the Director of Forensics at NSU University School. Previously she was the director and head policy coach at Cypress Bay high school. She has been involved in debate for more than half her life, with competitive and coaching successes in high school and college debate. At Cypress Bay, she has coached students to out-round success at tournaments including Berkeley, Glenbrooks, Blake and Wake. She has coached TOC qualifiers, and 3 time state championships. She was also the coach of the 10th place policy team at NSDA Nationals in 2017. She has a master’s degree in communication studies from Texas Tech University, and her thesis focuses on women’s identities in the collegiate debate community. She believes that debate is not just a fun and competitive activity, but a platform to learn research that directly impacts people. She has 3 adorable bunnies and loves watching West Wing. 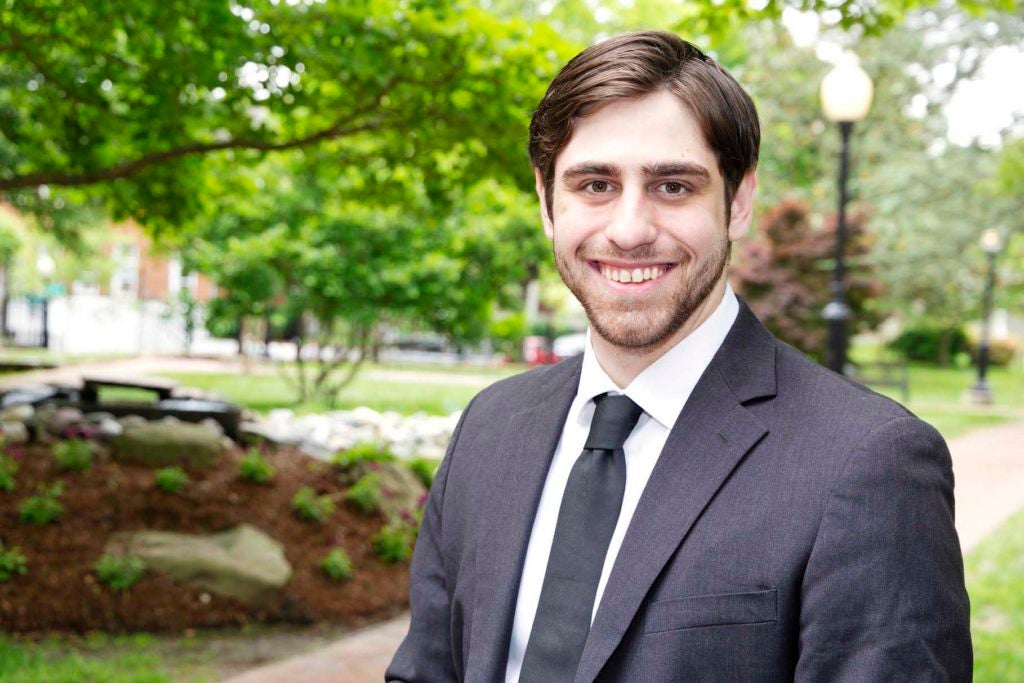 Brandon Kelley is the Director of Debate at Georgetown University, as well as an assistant coach for the Westminster Schools. Within a few short years, he has coached a team to the Finals of the National Debate Tournament, the NDT Top Speaker, multiple First-Round At-Large Bids to the NDT, has had teams in the late elimination rounds of nearly every major national tournament, and has helped numerous other teams improve dramatically, with his young teams consistently qualifying for and clearing at the NDT.

In high school, Brandon debated in a tiny town in West Texas. He subsequently attended Georgetown, where he debated for four years under Jonathan Paul, during which time Georgetown won the NDT and made it to Finals an additional time. He later served as Associate Director of Debate at Georgetown under Mikaela Malsin, before assuming his current role. 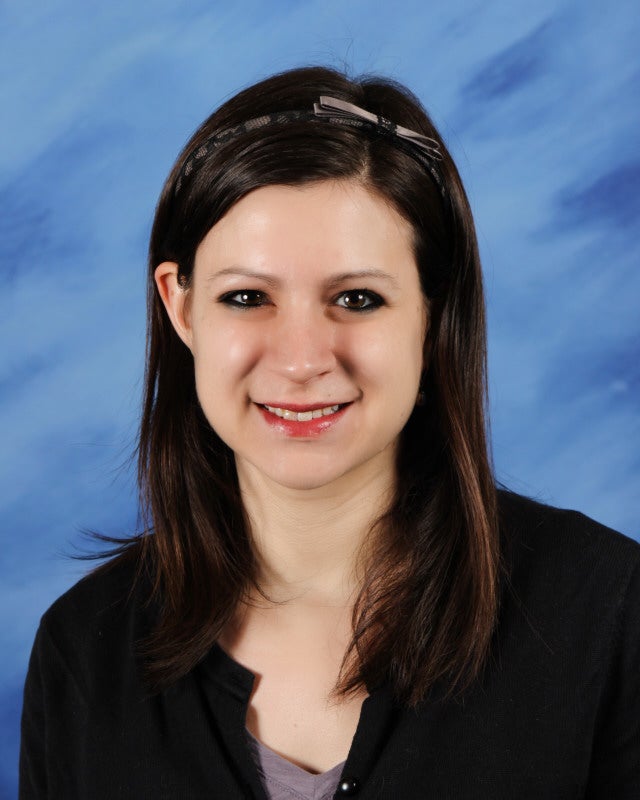 Mikaela is the Director of Debate at Emory University. Previously, she coached at numerous top college debate programs, most recently serving as Director of Debate at Georgetown from 2017-2021. In her time coaching, she has worked with several First Round At Large bids at the National Debate Tournament, NDT finalists and other elimination round participants, winners of the Tournament of Champions, and many other successful teams at both the college and high-school level. She has been teaching at the Debate Institutes at Dartmouth since 2011. 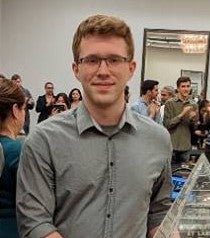 Anthony Trufanov is a senior studying political science at the University of Kentucky. His junior year, Trufanov was one of the best debaters in the nation, winning the National Debate Tournament and the Copeland award for best regular season performance. He is currently an assistant debate coach at Glenbrook North High School, and has previously taught at the DDI, GDS, and NDI summer camps. 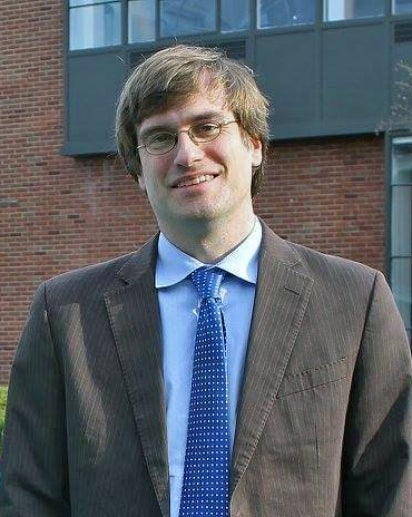 John Turner returned to the Dartmouth Forensic Union as Director in the Fall of 2015, coaching Dartmouth to its first NDT championship in 30 years in 2021. As a student debating at Dartmouth he reached the CEDA National Semifinals and received a First Round At-Large Bid to the National Debate Tournament. While coaching for Dartmouth as an assistant from 2003-2009, John helped teams reach the finals of the National Debate Tournament and three Cross-Examination Debate Association National tournament finals. During his tenure four teams received top-five First Round bids to the National Debate Tournament. He has 14 years of experience as a debate camp lab leader, including 10 years as a lab leader at the Debate Institute at Dartmouth. John received an MA in Communication Studies from the University of Georgia. Previously, John worked as the Associate Director of Debate at Emory University’s Barkley Forum Center for Debate Education.

For more details, please take a look at our comprehensive information sheet. A short brochure may be found here.