Our camp will be held IN-PERSON for the Summer of 2022.

The following prices reflect the total cost for attendees of our in-person camp, including room, board, deposit, and remaining tuition. Financial aid is available for those with demonstrated financial need. 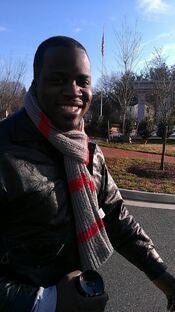 Terrell Taylor is an experienced debate coach and instructor who coached the 2020 winner of the Tournament of Champions. He is also a Ph.D. candidate in English and Comparative Media Analysis & Practice at Vanderbilt University. 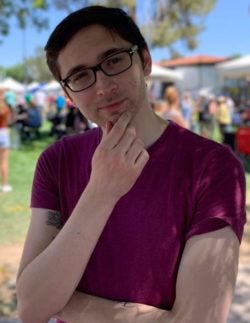 Nick Lepp has coached at the University of Nevada-Las Vegas, where he coached the team of UNLV GH to receive a first round bid to the National Debate Tournament as the third ranked team in the country. He now coaches at the University of Georgia. During his five years at James Madison University, Nick was a four-time qualifier to the National Debate Tournament himself and an octofinalist at the Cross Examination Debate Association national debate tournament, as well as the winner of numerous regional tournaments. Nick is currently an assistant debate coach at Cypress Bay high school where he has coached their most recent team to two break rounds at the Tournament of Champions. He has also coached several previous schools to qualify to the Tournament of Champions. 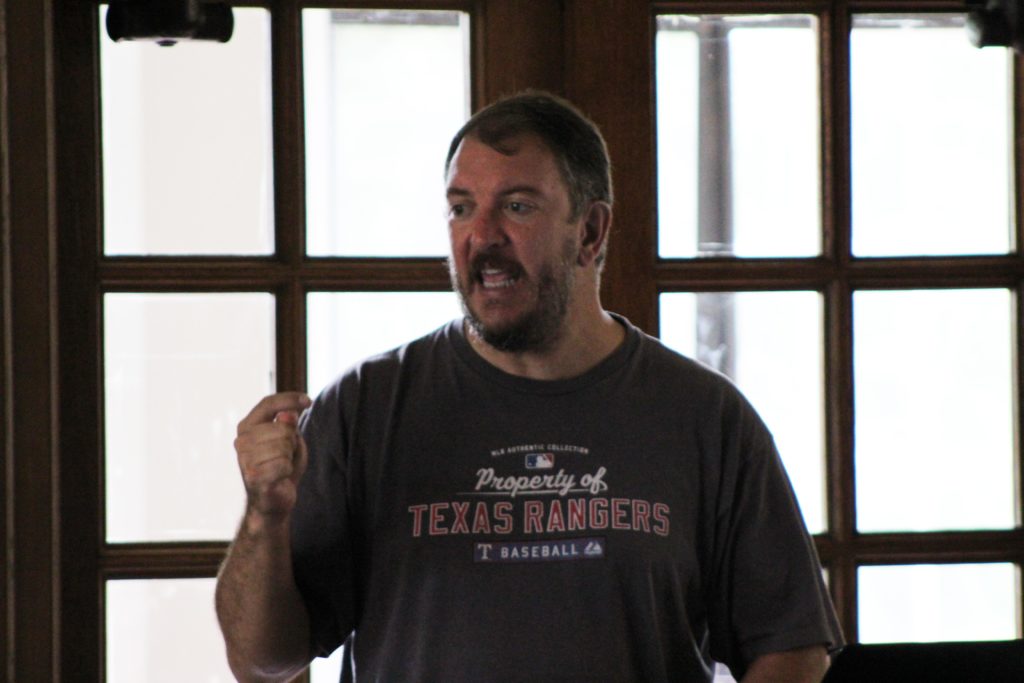 As a college debater, Tim advanced to the final round of 10 tournaments, winning seven of them. As a college coach his teams reached the elimination rounds at 9 consecutive CEDA National tournaments, and he qualified teams for the NDT every year after the merger. In his last year of college coaching, his top team was in the quarter finals of both the NDT and CEDA Nationals. His St. Mark’s teams have won or reached the final round of every major high school tournament including, Greenhill, Glenbrooks, Harvard, Berkeley, Westminster, TOC, NFL/NSDA, Emory, and the NDCA National Championships. 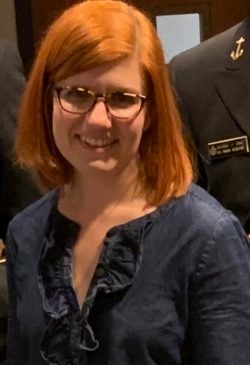 Danielle O’Gorman has been the Director of Debate at the United States Naval Academy since 2005, where she also teaches in the Political Science department. She coaches teams at all levels of collegiate debate but particularly enjoys helping less-experienced debaters advance in skills and research ability. Prior to joining the Georgetown staff, she taught at the Gonzaga Debate Institute, the Liberty Debate Camp, and the Capitol Classic Debate Institute.